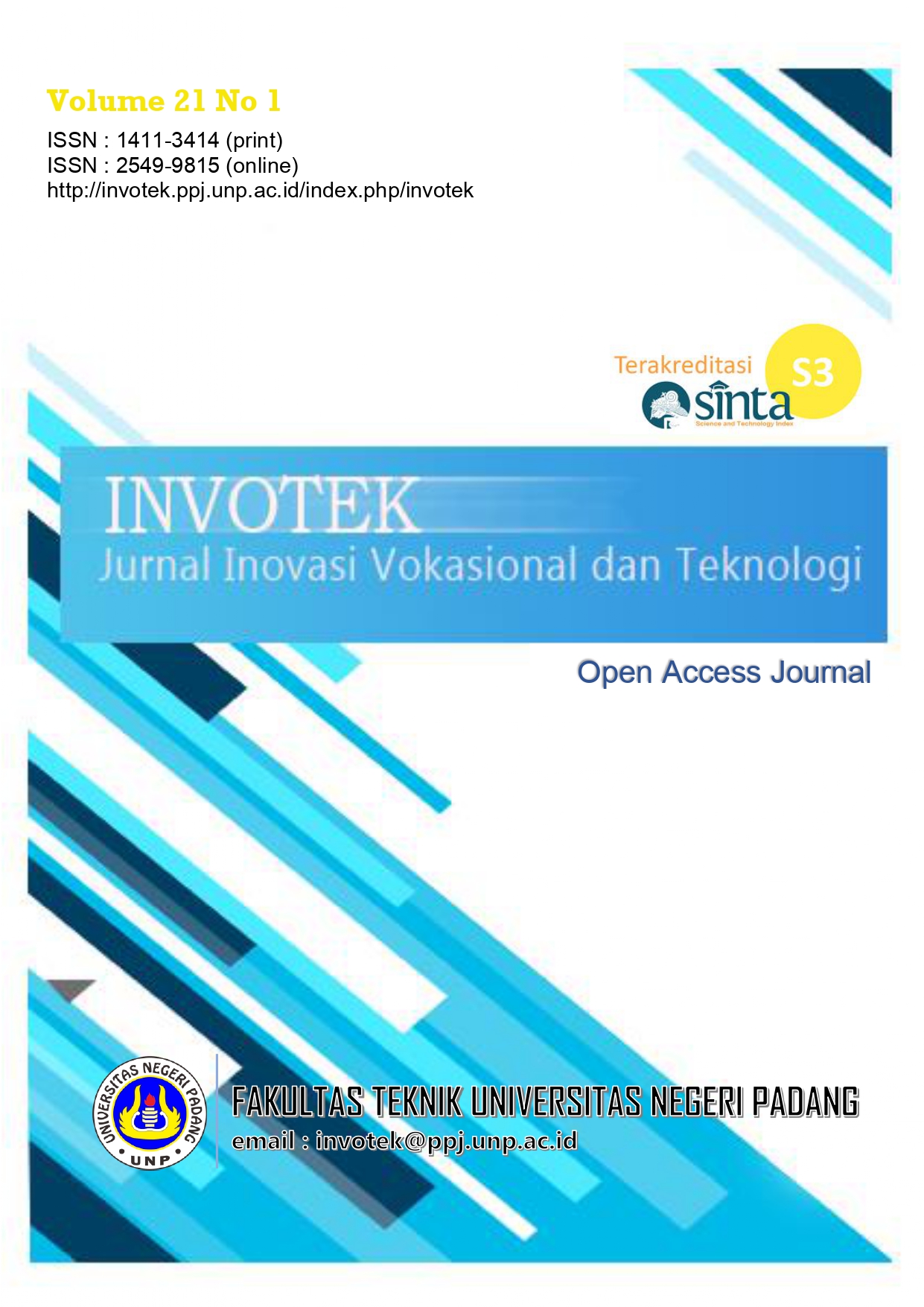 The Arduino Uno-based three-wheeled motorcycle engine starting system aims to make it easier for motorcycle users to turn on and add motorcycle safety features from theft. The contact system and the starter system are controlled through the device. The research method used the development research model developed by Dick and Carey. The development research stages are defined, design, develop, and disseminate. The components needed are a battery, Arduino, Bluetooth, and two relays. The device controls this system through an android application developed by the researcher. The results of testing the engine start system using an Android smartphone are a series of techniques that can work by its function, and a Bluetooth connection on an Android smartphone can turn on the motorcycle engine start system at a distance of 1 to 9 meters. The Arduino Uno-based three-wheeled motorcycle engine starting system effectively minimizes inclination because motorbike users can only use it if they have a device that has the application installed.

This work is licensed under a Creative Commons Attribution 4.0 International License.