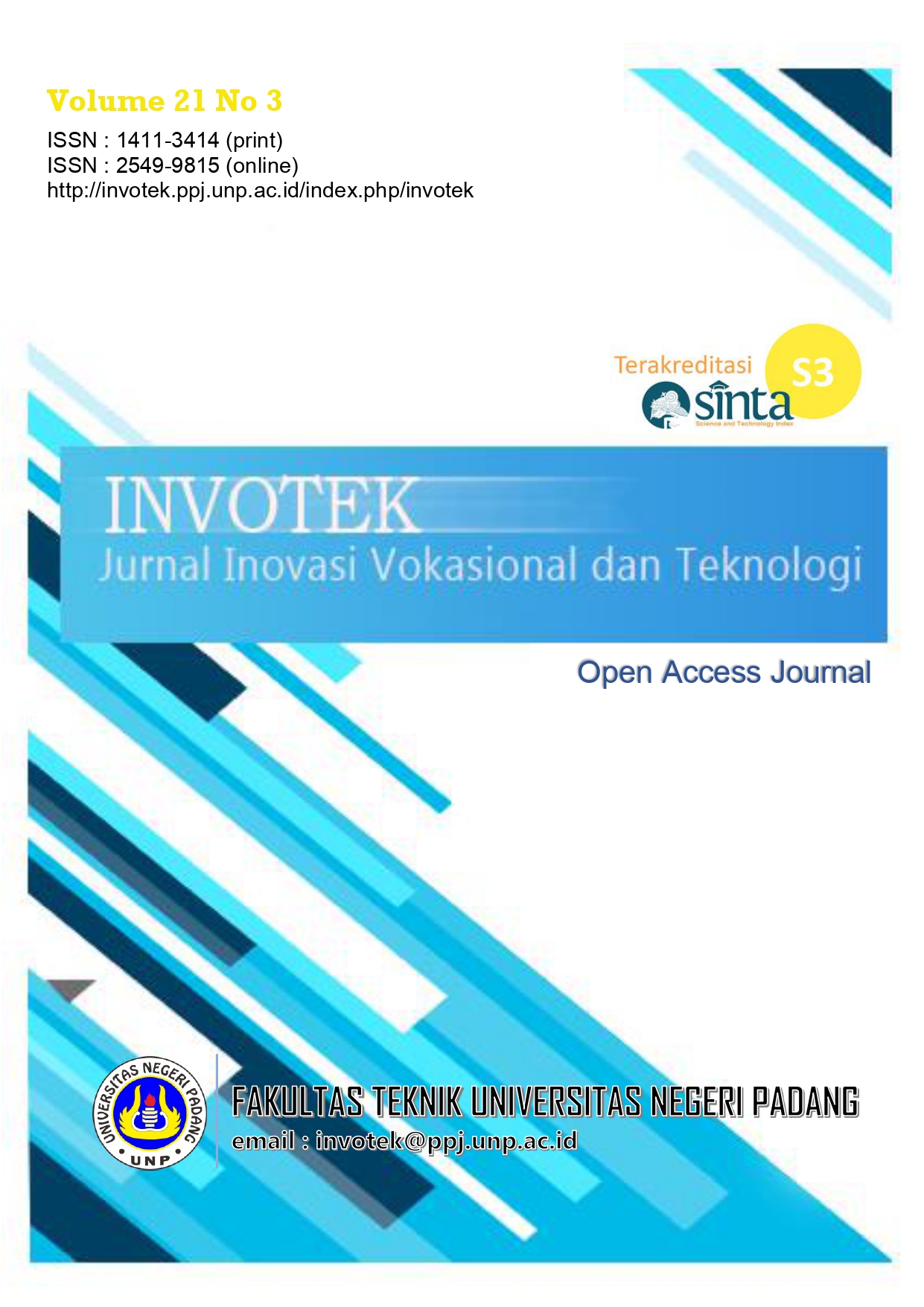 One of the causes of accidents on trains to date has been caused by damage of railways such as cracked rails, broken rails and other rail defects. Currently, the inspection of the railway line is still carried out manually by the railway inspection officer or Petugas Penilik Jalan Rel (PPJ). However, there is a prototype Autonomous Railways Monitoring Robot (ARMR) which is a prototype inspection robot that can perform rail line checks automatically and be monitored remotely to detect any faults on the railway. The ARMR prototype detects faults as well as locations that are subsequently delivered to users by utilizing some Internet of Things (IoT) features. Faults detected by ARMR prototypes are faults as rail damage. But, the ARMR prototype is unable to distinguish a fault and rail connection. This final task aims to improve armr prototype capabilities to produce information in the form of depth and width of faults, and to distinguish faults and rail connections. The VL6180X sensor is a laser- based distance sensor used as a depth detector for rail faults and rail connections. The Incremental Encoder is enabled to measure the width of the rail fault. The result of ten experiments at 20 cm/s, the ARMR prototype was able to produce 78 mm fault depth size information with an error value of 1,67%, produce 5 mm wide fault width information with an error value of 2,48 % and be able to distinguish faults and connections with 72 % accuracy for the comparison of the distance between the ARMR prototype and the distance shown on google maps.

This work is licensed under a Creative Commons Attribution 4.0 International License.